God has also called us to support His work in Albania. Albania was under foreign rule for most of the last 1,000 years. It fell under Communism following World War II and it became the poorest country in Europe during that time. When God opened the door in 1991, we began sending missionaries there! Some worked there for several years! Still today, there is fruit from the work that was started, and we are believing God for an even greater outpouring in the future! We support Von & Sue Golder, who pastor Kishe Nxensit e Jezusit (Disciples of Jesus Church) there. Von and Sue are from the U.S. It has a strong group of Albanian Elders, as well! They minister in the capital city of Tiranë, in outlying areas around Albania, and even in Kosovo. In addition to this, we have established a “seed fund”, which lies in wait for the day that we are able to partner with them in creating a Christian High School in Tiranë. 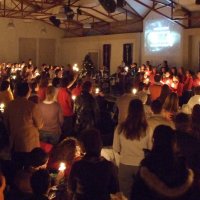 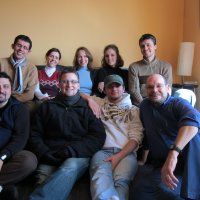 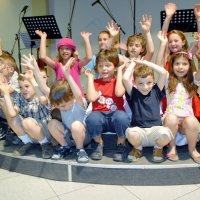 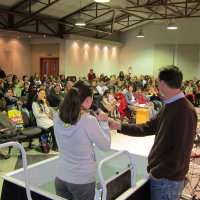 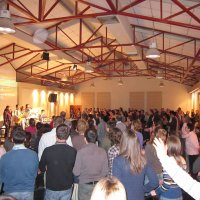 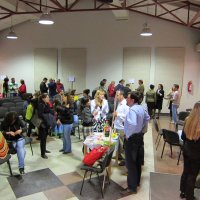 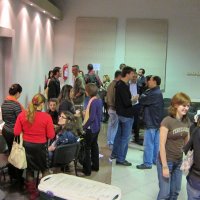 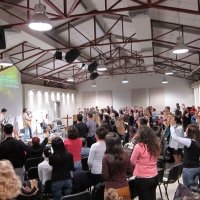 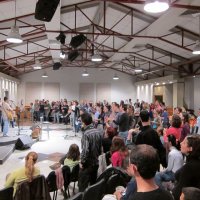