By faith Moses, when he was grown up, refused to be called the son of Pharaoh's daughter, 25 choosingrather to be mistreated with the people of God than to enjoy the fleeting pleasures of sin. 26 He consideredthe reproach of Christ greater wealth than the treasures of Egypt, for he was looking to the reward. 27 By faith he left Egypt, not being afraid of the anger of the king, for he endured as seeing him who is invisible. Hebrews 11

And what more shall I say? I do not have time to tell about Gideon, Barak, Samson and Jephthah, about David and Samuel and the prophets, 33 who through faith conquered kingdoms, administered justice, and gained what was promised; who shut the mouths of lions, 34 quenched the fury of the flames, and escaped the edge of the sword; whose weakness was turned to strength; and who became powerful in battle and routed foreign armies. 35 Women received back their dead, raised to life again. There were others who were tortured, refusing to be released so that they might gain an even better resurrection. 36 Some faced jeers and flogging, and even chains and imprisonment. 37 They were put to death by stoning; they were sawed in two; they were killed by the sword. They went about in sheepskins and goatskins, destitute, persecuted and mistreated— 38 the world was not worthy of them. They wandered in deserts and mountains, living in caves and in holes in the ground. Hebrews 11

By faith Moses, when he was grown up, refused to be called the son of Pharaoh's daughter, Vs 24

Someone in the crowd said to him, “Teacher, tell my brother to divide the inheritance with me.”14Jesus replied, “Man, who appointed me a judge or an arbiter between you?”15Then he said to them, “Watch out! Be on your guard against all kinds of greed; life does not consist in an abundance of possessions.”

16And he told them this parable: “The ground of a certain rich man yielded an abundant harvest. 17He thought to himself, ‘What shall I do? I have no place to store my crops. 18“Then he said, ‘This is what I’ll do. I will tear down my barns and build bigger ones, and there I will store my surplus grain. 19And I’ll say to myself, “You have plenty of grain laid up for many years. Take life easy; eat, drink and be merry.” 20“But God said to him, ‘You fool! This very night your life will be demanded from you. Then who will get what you have prepared for yourself?’ 21“This is how it will be with whoever stores up things for themselves but is not rich toward God.” Luke 12

He chose to be mistreated along with the people of God rather than to enjoy the fleeting pleasures of sin. Vs 25

For a day in thy courts is better than a thousand. I had rather be a doorkeeper in the house of my God, than to dwell in the tents of wickedness. Psalm 84:10

If serving the Lord seems undesirable to you, then choose for yourselves this day whom you will serve, whether the gods your ancestors served beyond the Euphrates, or the gods of the Amorites, in whose land you are living. But as for me and my household, we will serve the Lord.” Joshua 24

And everyone who has left houses or brothers or sisters or father or mother or wife or children or fields for my sake will receive a hundred times as much and will inherit eternal life. Matthew 19:29

He considered the reproach (being insulted, abuse suffered, to suffer scorn, He valued disgrace)of Christ greater wealth than the treasures of Egypt, for he was looking to the reward. Vs 26

He valued disgrace for Christ above the treasures of Egypt, for he was looking ahead to his reward. Vs 26

But whatever things were gain to me, those things I have counted as loss for the sake of Christ. 8More than that, I count all things to be loss in view of the surpassing value of knowing Christ Jesus my Lord, for whom I have suffered the loss of all things, and count them but rubbish so that I may gain Christ, Philippians 3:7

31“Or suppose a king is about to go to war against another king. Won’t he first sit down and consider whether he is able with ten thousand men to oppose the one coming against him with twenty thousand? 32If he is not able, he will send a delegation while the other is still a long way off and will ask for terms of peace. 33In the same way, those of you who do not give up everything you have cannot be my disciples. Luke 14

Warn the rich people of this world not to be proud or to trust in wealth that is easily lost. Tell them to have faith in God, who is rich and blesses us with everything we need to enjoy life. 18Instruct them to do as many good deeds as they can and to help everyone. Remind the rich to be generous and share what they have. 19This will lay a solid foundation for the future, so they will know what true life is like. I Timothy 6:17.... 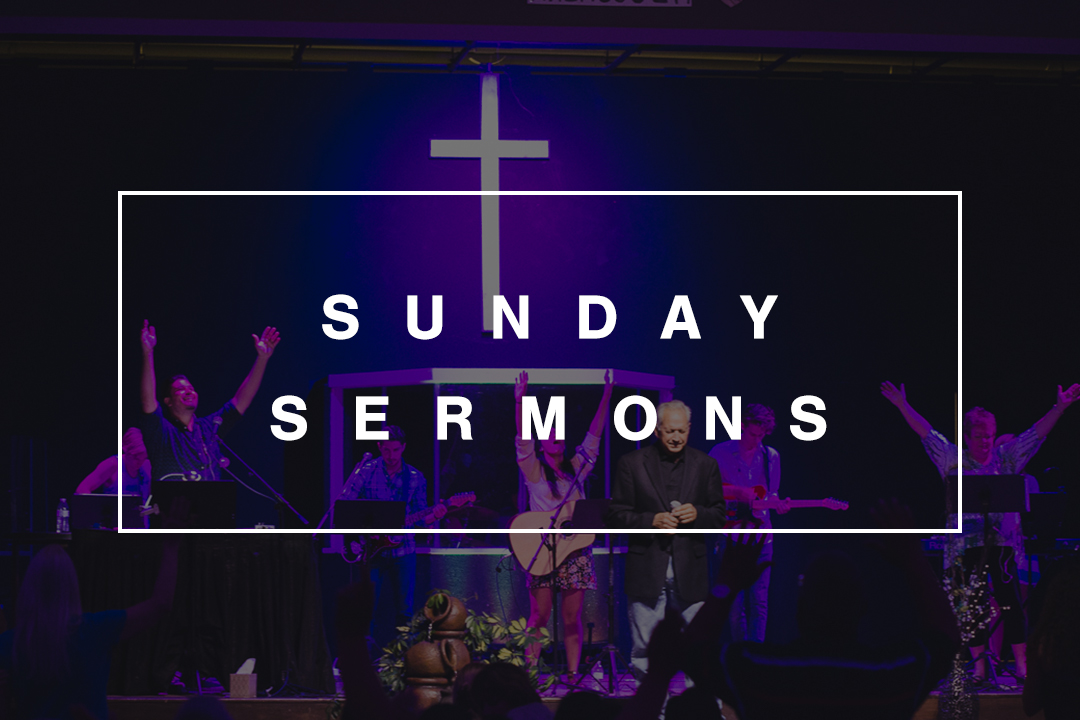 Made To Be Different